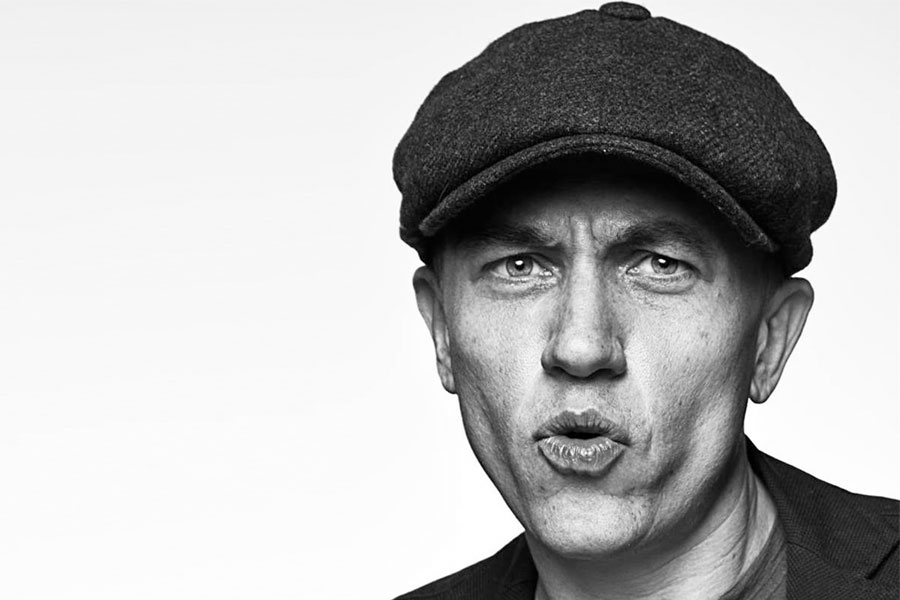 Dmitri Voloshin - the man of many talents.

Today we decided that it’s time for you to meet our CEO, Dmitri Voloshin. Let’s get to know the head of this operation and the mastermind behind Sonr.

Dmitri is a dreamer, an inventor and a man, who fell in love with sports. He started his carrier in the early 2000’, slow and steady he became a successful businessman, conquering the world of online advertising marketing.

In 2008 Dmitri was into cartoons and became a film director. And boy oh boy did he made a difference. First VR movie in Eastern Europe and more than 50 awards at different international festivals.

One peak was conquered, but it did not mean Dmitri stopped there.

He discovered for himself the passion and love for sports. Races in the Sahara Desert, on the ice of Baikal and through the Death Valley, dozens of ultramarathons and the crowning jewel - becoming IronMan. Dmitri likes to push the limits so there was no surprise for his friends and relatives when he decided to run in Oymyakon at -60°C and set a world record.

Swimming takes a special place in Dmitri’s heart. He crossed the straits of Gibraltar and the Bosphorus, swam in the icy Arctic Ocean, participated in many swimming competitions around the world and while getting ready to IronMan he came up with an idea. An idea that will change the swimming world forever. [Spoiler alert: it’s Sonr, but we will share the story of an idea with you a bit later].

Besides the fact that he is a philanthropist and helps his country with charity, Dmitri also is an innovator. Ideas boil in his mind constantly making great projects come out of it. One of them being Lobster Neck Weight - the World's first adjustable weight system for long underwater dives.

Dmitri does not stop here. He will not stop even when he is 92. His drive, his desire to change something makes us, Sonr team, follow him and his ideas anywhere.