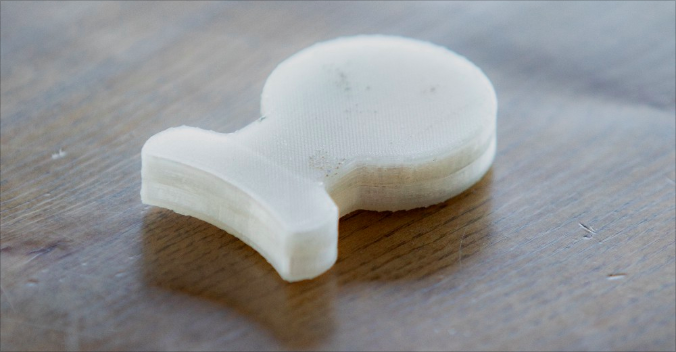 Well, we achieved a reliable reception. Now we had to get rid of the protruding antenna. Let’s try to make a sawed-off shotgun out of the barrel.

Engineers, armed with smart software, beer, and a soldering iron, shut themselves up in our “Garage” for a week with a promise to roll out a new version with the smallest possible antenna.

From time to time, one could hear the obscene language, arguments, and shouts from behind the doors. It smelled of rosin and solder. We spied on what they were doing and saw that they were trying to insert their proprietary mini-antenna into a new case.

After two weeks of painful tuning, the guys proudly presented it to us for testing.

With the benefit of development experience, we did not share the enthusiasm of techies. Moreover, we decided to develop our methodology for testing Sonr in the pool.

Now, let’s see what it can do. We went straight to the pool to test it. We could only reach about 15–20 cm water penetration and this was not what we wanted at all.

Back to the lab to work on the flaws. We hit the books. After reading 20 volumes of the Great Soviet Encyclopedia of Antennas we understood that the antenna must be rotated 90 degrees.

So whether because we were spending so much time in the open water or at the pool, or because our whole design concept is water-based but our next idea was to create a little cute fish, which was not only adorable from the outside but also very functional. The rotated antenna was placed in the tail far away from all the other components.

In addition, work continued with the bone speaker — the device was small and the speaker was large. Therefore, the sound was distributed throughout the case and the fish turned into a small speaker. After going through several speakers and layers of different materials, we achieved that only the swimmer heard the sound and not the people around him.

The 3rd prototype was running smoothly. 50 meters above the water and 1 m 20 cm underwater. Pop the champagne and let’s celebrate!

The maximum distance turned out to be 200 meters in the air, and in the pool — 80 cm at the opposite side and a depth of 150 cm when the walkie-talkie is above the swimmer. We realized that we found what we were looking for.

But it was not to be. Although everything was fine and the antenna gave a strong signal, unfortunately the “fish” prototype was not wearable. It was fine to be placed on your temples, but not elsewhere like we wanted.

It was not what we imagined. We needed something smooth, light, hydrodynamic.

Something that will change coaching and swimming forever. 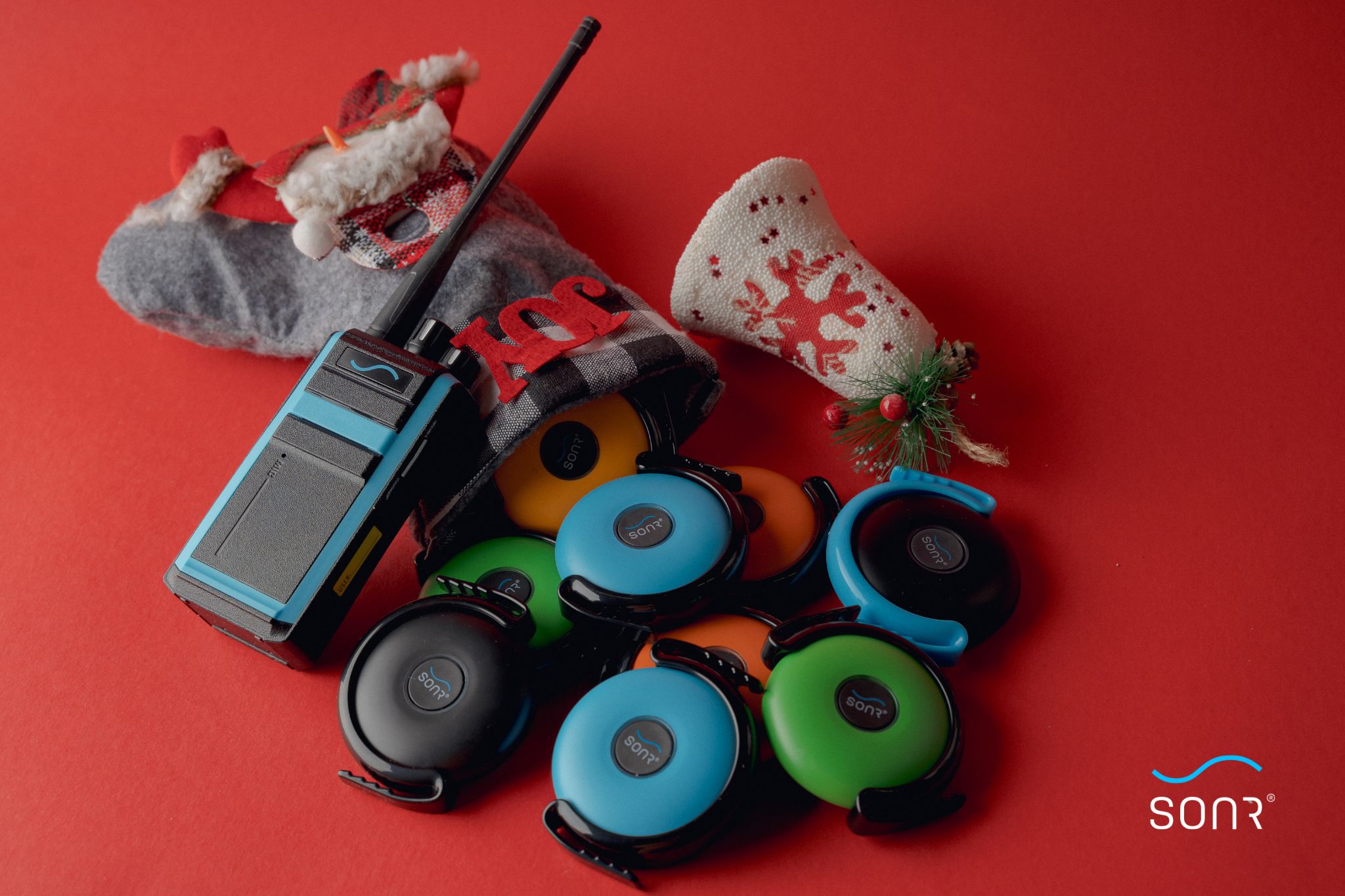 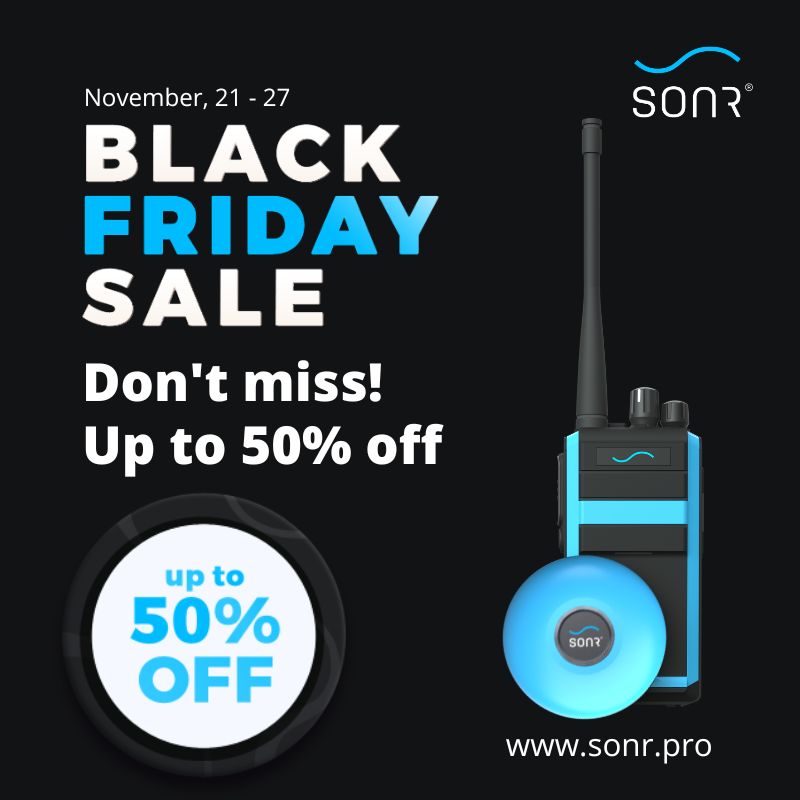 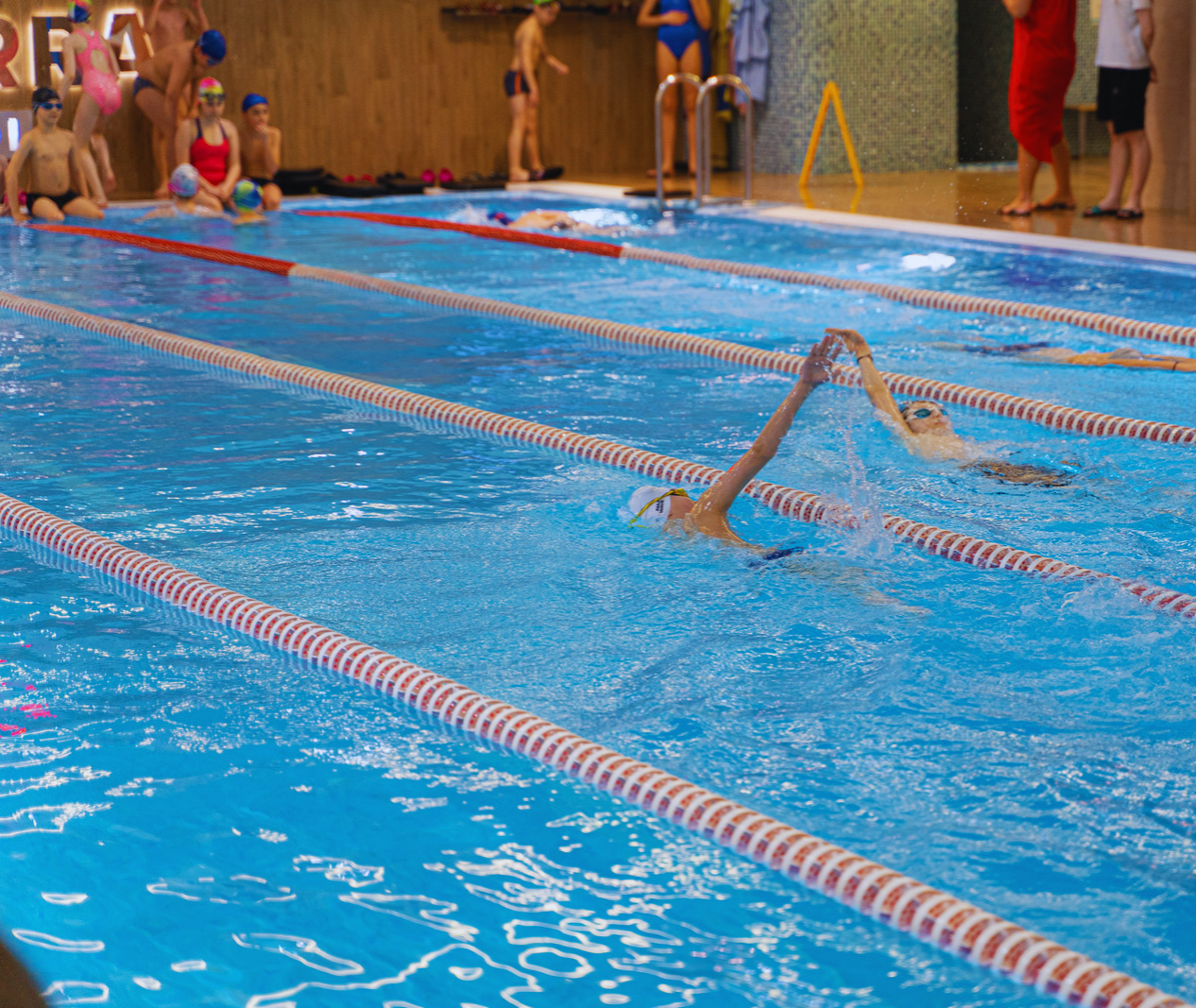