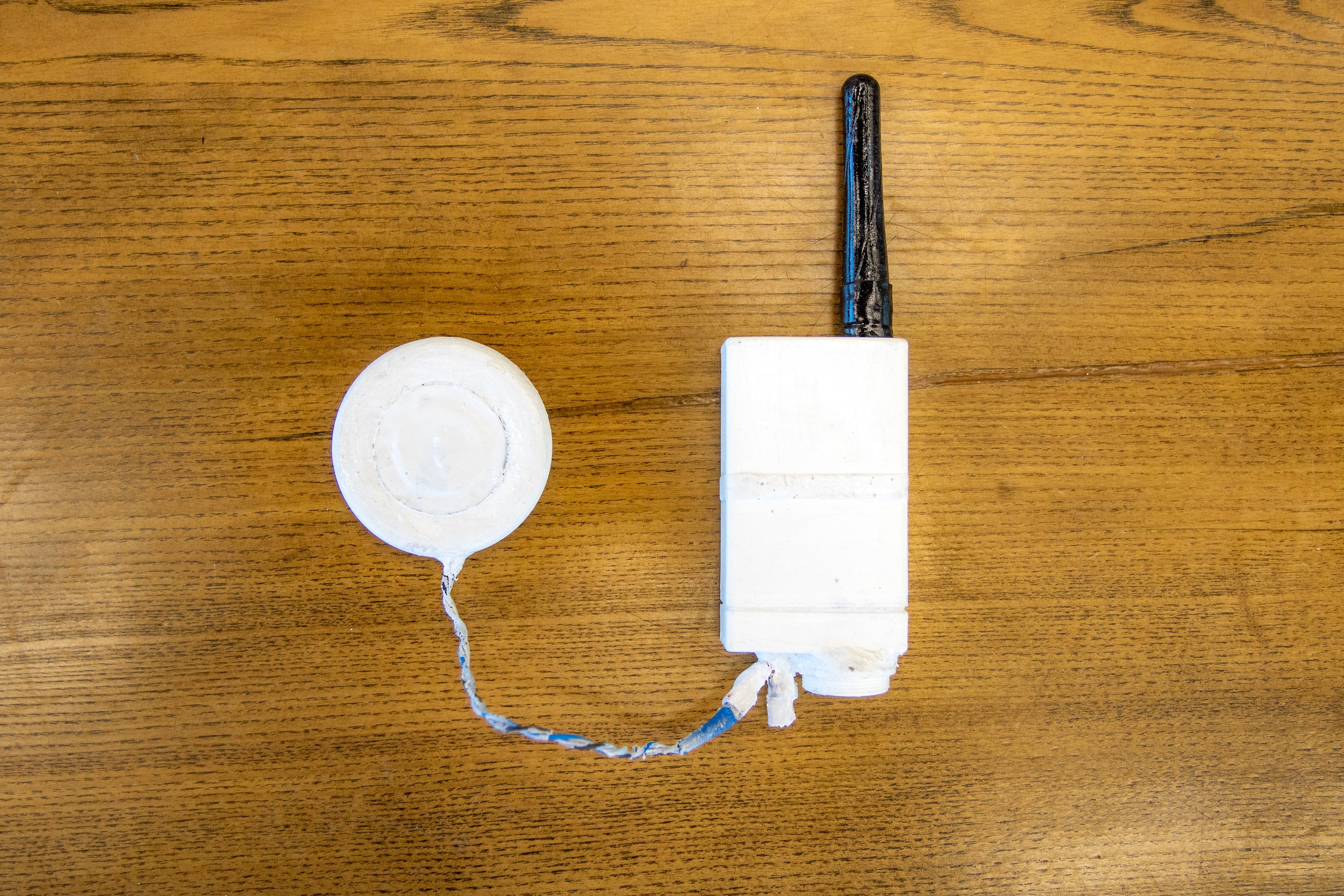 After the first conversation about the underwater radio, 3 months passed by. The guys still considered my idea to be unrealizable, but, as they say, the owner is the boss, so work went forward in full swing.

Our team grew — we were joined by two more talented electronics engineers, and more often we began to release new and improved versions.

The “box” consisted of a large board on which engineers assembled the receiving part, and a bunch of removable parts for components, such as audio amplifier, radio and audio filters. At this stage, the size of the device is not important, but rather, the choice of components and their functionality is crucial.

All this was placed in a plastic case, which was printed on a 3D printer. The frame for the speaker had to be moved into a separate round case, and with wires connected to the receiver.

Yes, it’s certainly not what you’d want to see on a swimmer’s head, but the first step was done! Now, we need to make sure that it works as intended. It might be clumsy, but it’s functional. Let’s go to the pool!

Tests with my son Mishka showed that the device, which we called sonar (because of the ability to transmit sound underwater), penetrates 1 meter of water in the pool and about 150 meters in the air. That’s more than enough for swimmers.

There was nothing to be happy about, the result was predictable. This was textbook physics: the size of the antennae — one-fourth the length of the wave, 12.5 centimeters. There was no miracle.

But a miracle had to happen — we had to completely get rid of this long black thing. Everything, however, needs to be done gradually, and so, in the next step we will try to fit everything into one case and do it without wires.