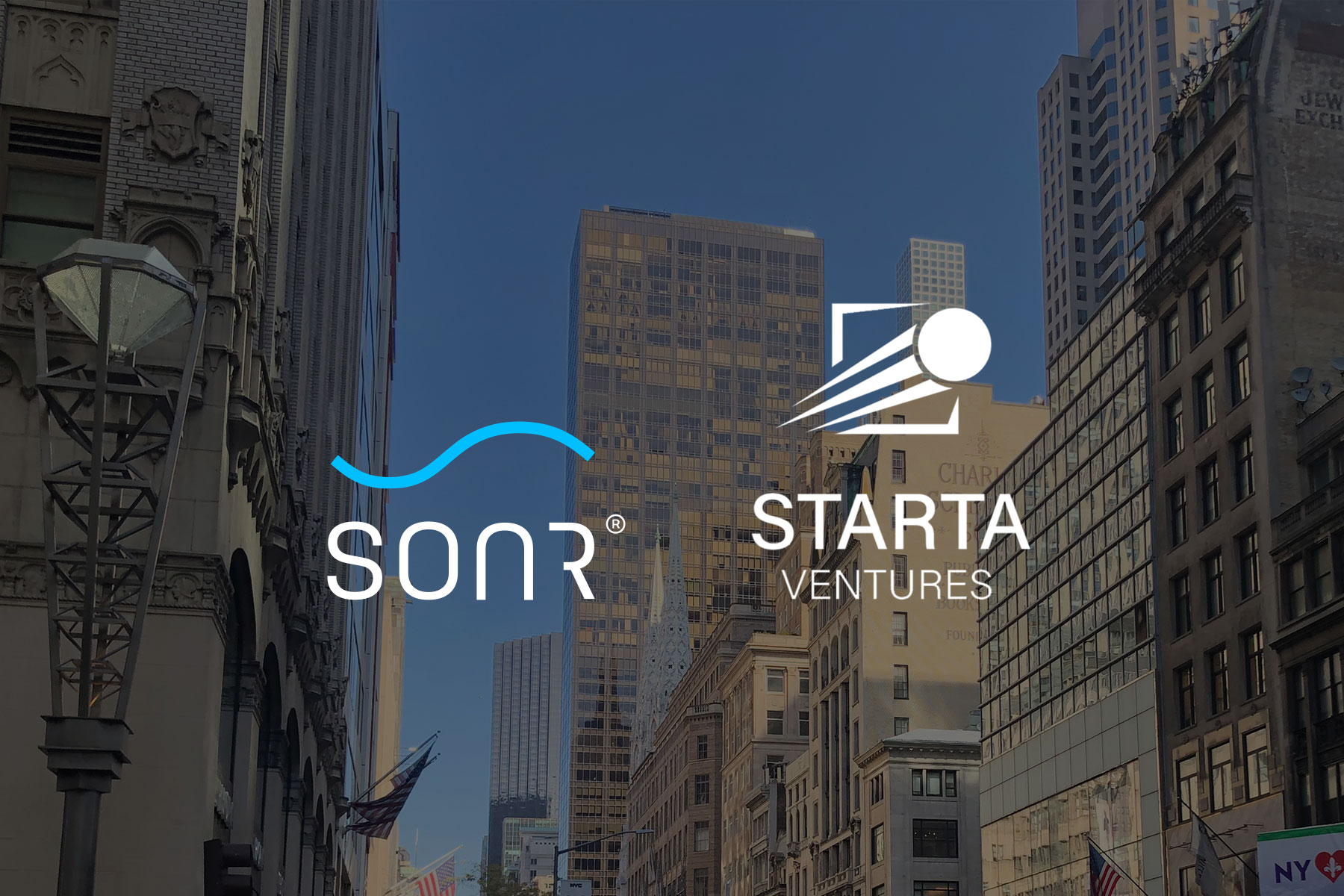 Let’s take a moment and relax. Breath in and out. Make yourself comfortable in your chair. Grab a cup of tea. It’s time for a new story.

This one will be about Starta ventures and one journey to New-York. Starring: Dmitri Voloshin - CEO and Sergey Logvinenco CTO of Sonr. Hereinafter called “our heroes”.

In case somebody does not know, Starta helps founders all over the world go global. You can found more about them here: https://startaventures.com/. Our heroes however found about Starta on the recommendation of some business acquaintances, who traveled to the U.S. with interesting projects and advised on presenting to them their freshly invented start-up (Yeah, you guessed it. Sonr.).

After some research Dmitri and Sergey decided to give it a shot. The idea was presented, they liked it (Of course, come on. Who wouldn’t?), then the guys passed some interviews and finally received an invitation for start-up acceleration. Only the best candidates with frontier technologies, traction in their home market and potential for a global product made it into the Starta Ventures acceleration program. So of course Garage team was flattered to be chosen amongst all others.

While our CTO Sergey handled some issues with his VISA, Dmitri was on his way to NY. Hello, statue of Liberty, busy streets and Brooklyn bridge.

The last one was about to be seen a lot in the next 3 months because an apartment was found in that area. And who cares that they actually had to travel hours each morning to Manhatten?

“Totally worth it” - share the guys and we believe them.

After a lot of sightseeing, pictures and subway sandwiches our heroes came to Starta office to meet the rest of the teams. They were about 10 and had amazing projects to present. Surprisingly enough our project was the only hardware one, the rest of them were software related.

Weekdays became boring and uninteresting. The only highlights were the meetings with lots of amazing people, who Dmitri and Sergey, by the way, tried to meet as far as possible from the Starta office so they could get to see more of NY. Why not combine the useful with the pleasant?

Since Garage (where it all started) is an eastern European company they did not know much about American taxes, advertising, marketing strategies, and intellectual property. Starta helped a lot with finding new things for the business and learning about them step by step. Their expert guidance helped to avoid common legal & accounting pitfalls international founders face.

and ended up in a bar or a cafe. One of the greatest ways to meet new people and business partners, as they were told, was in a bar after working hours.

Find out more about the Starta journey in a week. Stay tuned.