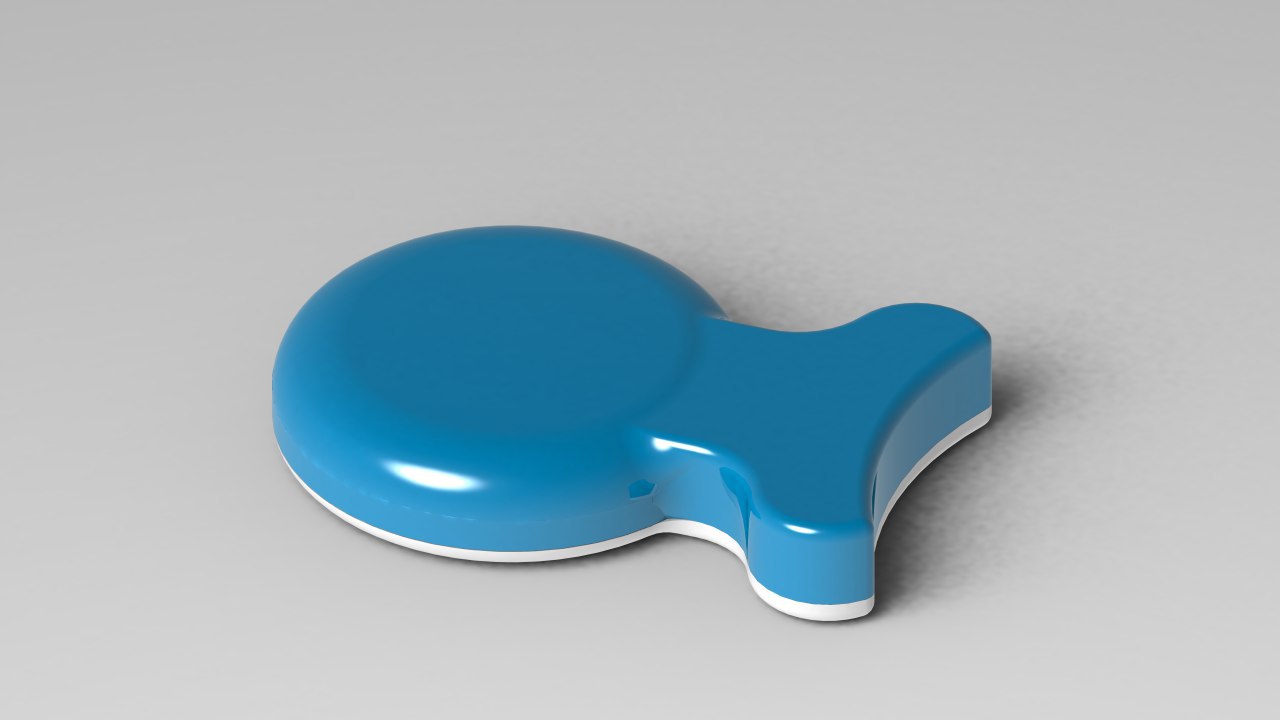 The third prototype was on the way. Our engineers armed with smart software and a soldering iron shut themselves in the “Garage” lab for a week with a promise to roll out a new version of Sonr.

The goal was to insert a proprietary mini-antenna into a new case. Although there was a lot of obscene language, arguments and everything smelled of rosin and solder, the talented engineers managed to do it.

Yes, it took 2 weeks to tune it, but the result was totally worth it. The “Mona Lisa” of technology was ready and it was time to test it.

15-20 cm water penetration was not what we expected. So our software engineers hit the books. After days of researching they understood that the antenna should be rotated 90 degrees.

The antenna was placed in the so-called “tail” of Sonr and since it resembled a fish we decided that this prototype will carry its name.

In addition, work continued with the bone speaker — the device was small and the speaker was large. Therefore, the sound was distributed throughout the case and the fish turned into a small speaker. After going through several speakers and layers of different materials, we achieved that only the swimmer heard the sound and not the people around him.

The maximum distance turned out to be 200 meters in the air, and in the pool — 80 cm at the opposite side and a depth of 150 cm when the walkie-talkie is above the swimmer. We realized that we found what we were looking for.

Except for the fact that the “fish” was not wearable. Its tail was on the way and it interfered with the hydrodynamics. It was fine to be placed on your temples, but not elsewhere like we wanted.

We needed something smooth, light, hydrodynamic. Something that will change coaching and swimming forever.