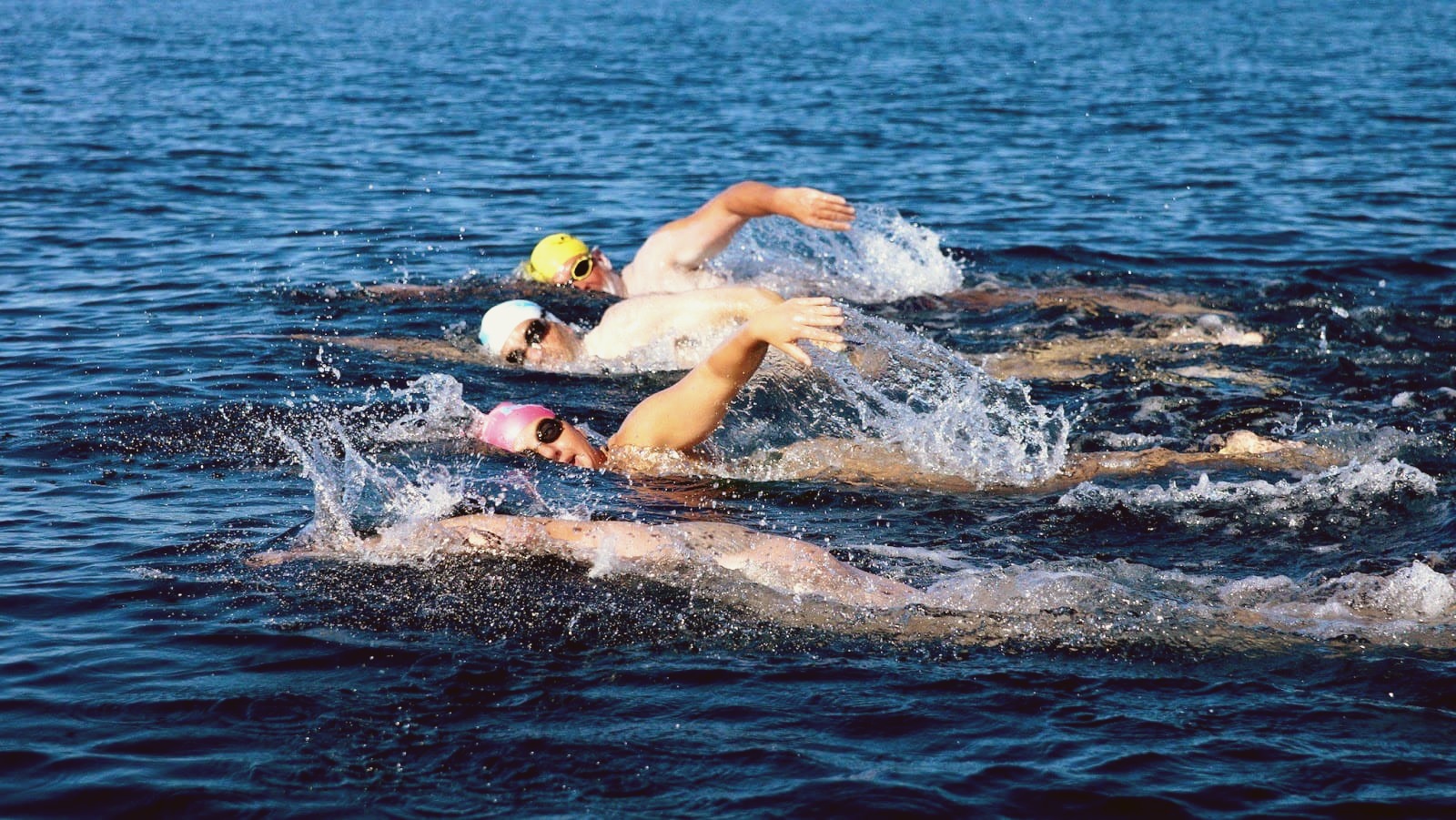 The concept of long-distance swimming is not specific. For sprinters (competing in the pool at distances of 50 or 100 m), a 500-meter swim may sound like something unreal. For those who train and perform in the pool, 1500 meters is the longest distance at the competition. For many people who live near warm seas, swimming for one hour without stopping is a common morning exercise. For some, swimming 15 km between a couple of islands in the Mediterranean Sea is a pleasant pastime.

You can draw an analogy between what people think about long-distance running and how it is in swimming. For someone, 3 km is the limit, and someone runs 42 km. However, those who run marathons are much more than those who swim them.

When swimming for long distances, the effectiveness of the application of forces is very important, so that they can be used for swimming for an hour, two, three... Two more important factors for a long swim are the physical and psychological readiness of the athlete.

For thousands of runners who turn to swimming every year in their attempts to find some way of training that brings less stress to the body, the horizons opened by swimming seem extraordinary. Fifteen hundred meters, which an experienced participant can swim in 15-20 minutes (the approximate time of a five-kilometer race), is usually the longest swim in which swimmers participate. And they do not perform the marathon distance (3-5 hours), a fairly common phenomenon for runners.

How to swim long distances without getting tired?

Why do we focus attention on how to swim long distances in open water? Because the coaches believe that it not only develops endurance but also gives the opportunity to "feel the water", which is another definition of natural efficiency. They often believe that it takes years of practice and millions of meters.

This is not true. If you can develop a long-distance swimming stroke, you will need to swim much less to prepare for an endurance swim. This is the ability to swim any distance while maintaining the technique of rowing. The training is designed so that you will have enough distance one and a half times greater than the competition, if you practice and improve the ability to keep the stroke long and effective.

The second reason for the coaches 'love for long distances is that they want to develop in their students a sense of" clock in the head " — an instinct that maintains the correct speed and not ruins the swim by starting it too intensively. Long-distance swimmers practice endlessly, learning to move at the same speed even as fatigue accumulates. One of the ways to save training time is to work out a series in which each swim should be faster than the previous one.

How to swim a long distance?

Novice athletes often do not understand how to swim a long distance without stopping. The idea of covering a kilometer or more seems unattainable to them. Everything is quite simple, experts say.

The key to conquering long distances is to build training in such a way that the length of short distances that you can swim without fatigue is constantly increasing.

There are a couple of ways to gradually increase the distance you swim. You can choose any of them, starting from 25 meters and ending with a marathon one. Somewhere between 500m and 1km of continuous crawl swimming, there will come a turning point when further distance increase will be very easy for you.

Method one: A set of short distances.

By doubling each distance, we get 1km.

The key feature of this set is the rest between distances. As soon as you feel that you need the same time to rest — this is a signal to increase the range!

You stop swimming a long distance when you feel that you are losing your lightness or sense of control over technique. An interruption can be either a few breaths at the side or a change of swimming style, for example, to breaststroke, for 25-50m. Over time, you will develop a balance, a sense of water, and a stable swimming technique, while maintaining a moderate pulse. This will allow you to be interrupted less and less often. During training in this way, it is important to constantly be relaxed.

Both methods will eventually allow you to swim a kilometer without stopping. At the same time, you will feel that you can swim as much more! This program can last for several months, but it takes place in a more gentle mode.

From time to time, conduct a test that copies the race distance and shows the results. For a stage with a length of 1,900 meters:

Pauses should not allow you to recover, but they should be enough to maintain a high pace.

To calculate the time for which an athlete will swim the IRONMAN, to understand at which pace it is better to start, suggest the following:

Measure the time for the first 400 meters, and subtract 4: 05 minutes from the total time to predict the period for 3.8 km. Take the test again in a month and try to increase the pace. Such a small experiment will help you find the best rhythm.

How to swim long-distance freestyle?

The front crawl is also called freestyle. This is a high-speed type of swimming, which can be used to swim long distances with minimal time spent. It is used in competitions both in open water and in swimming pools.

Progress is constantly made by changing the work of the hands and feet. The hands act underwater to move forward, and the opposite movement – the removal of the hands forward-occurs above the water. The movement of the legs up and down is a small braking moment.

The body is straightened, the pectoral girdle lies slightly above the pelvis, the head is slightly raised.

The movement of the brush under water occurs without a strong deviation to the side with an insignificantly bent arm. It ends when the hand is taken out of the water at the hips. Then, without stopping, the arm is moved forward and is again involved in effective work in front of the shoulder. The hands work in incessant alternation. While the left hand lies in front of the shoulder, the right hand goes to the second half of the movement underwater. When the left hand pulls, the right one swings forward and sinks into the water; it straightens from the shoulder at the moment when the left hand performs the second part of the movement underwater.

The legs beat the water up and down in rhythmic shift. The motion begins from the pelvis and continues through the hip, knee joint, shin, ankle joint up to the toes. When hitting down, the foot turns inward to increase the efficiency of repulsion. The amplitude depends on the length of the lower limbs and on the rhythm of the swimmer's strokes and lies most often within 30-50 cm.

The most commonly used breathing rhythm is when one inhale and one exhale occurs. If you breathe to the left side, then the exhalation into the water is made during the underwater movement of the left hand.

At the end of this movement of the hand, the head turns to the left, and while the left hand swings forward, a short and powerful breath occurs. Swimmers participating in competitions also use other breathing rhythms, for example, a combination of breathing with two full movements of the hands or breathing in both directions after 3 or 5 phases of moving the hands forward.

We hope that our distance swimming tips will help you to achieve your goals! 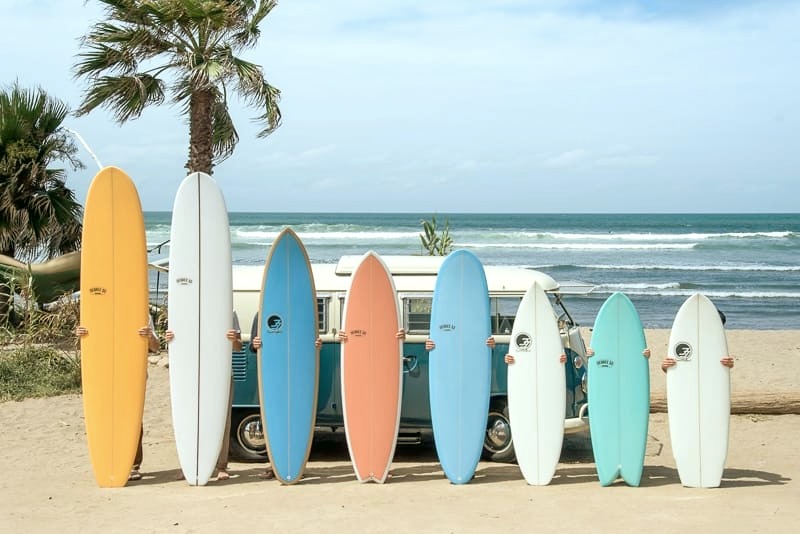 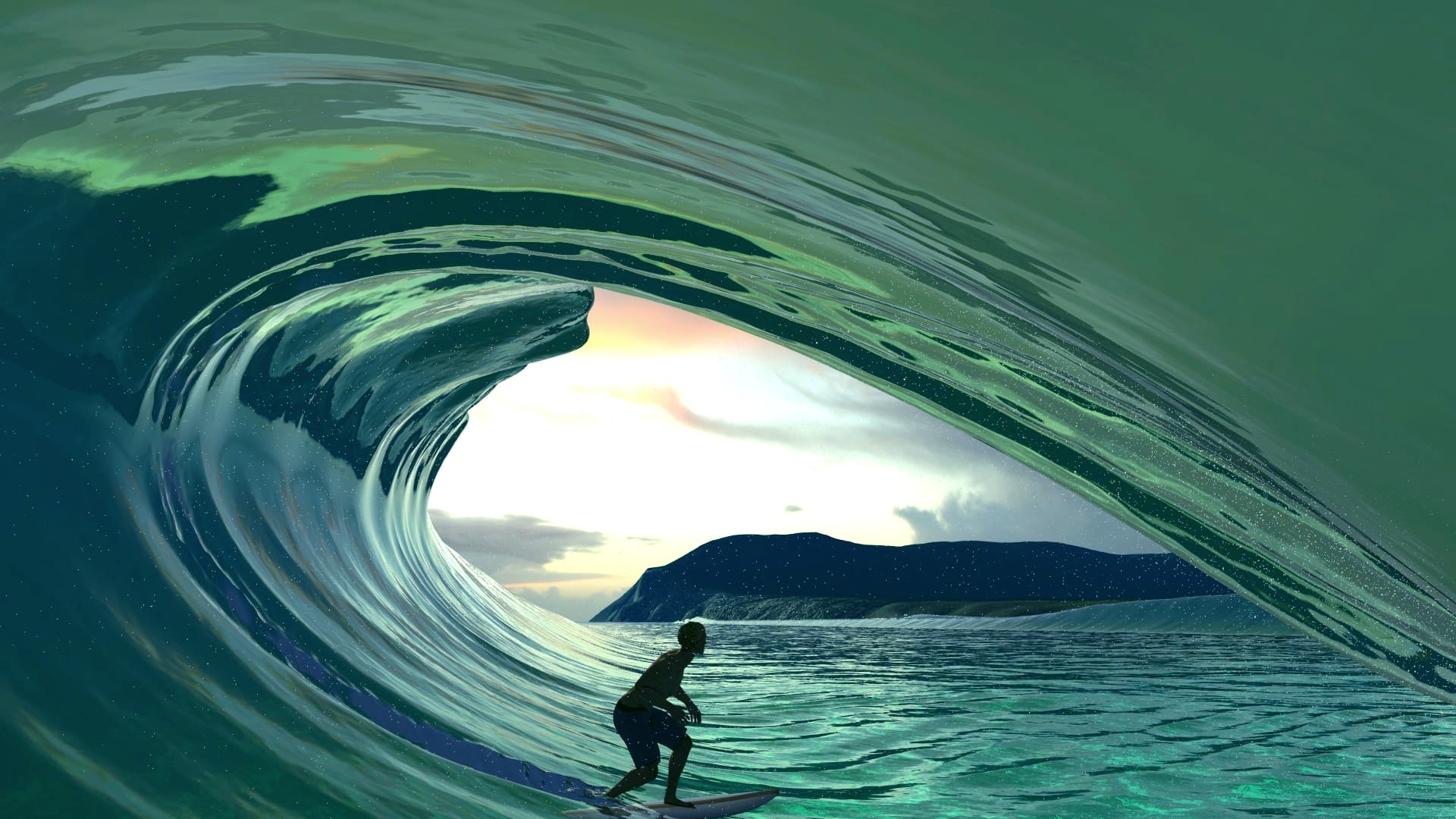